Money for the Village Hall was raised by the Victory Fund committee set up in the second World War and from generous donations from a number of villagers whose names can be seen embroidered on a cloth that has been framed and is currently on display in the village hall. It was not until 19th July 1958 that the Village Hall was completed and It was opened by Mrs Kathleen Herbert (Wood) who, with her mother, donated the land on which the hall was built.

The village hall is run by a charity registered Management Committee made up of trustees that over see the running of the charity and ensure that the hall is maintained and fit for purpose. The committee is further supported by a number of volunteers that are very active in organising fundraising events to support the village hall.

There have been several improvements and upgrades to the building since it was built.  In the 1960’s a kitchen extension was added and in the 1970’s a Committee room and side entrance lobby.  In the 1990’s a new roof to cover the whole building incorporating all the extensions and with better drainage for the rain water was raised.  The kitchen has been redesigned and refurbished, a toilet for the disabled added and in 1993 an extension to the rear squared off the back of the building to give extra storage and space for the Parish Council office.  in 2000 new curtains were provided and improvements to the bar area were made.  in 2013 the ceiling of the main hall was insulated and the entire heating system upgraded.

The Village Hall Committee work very hard on behalf of the village.  The committee have had and still have some very dedicated members and the Village Hall is a much prized facility of which the village people should be proud. 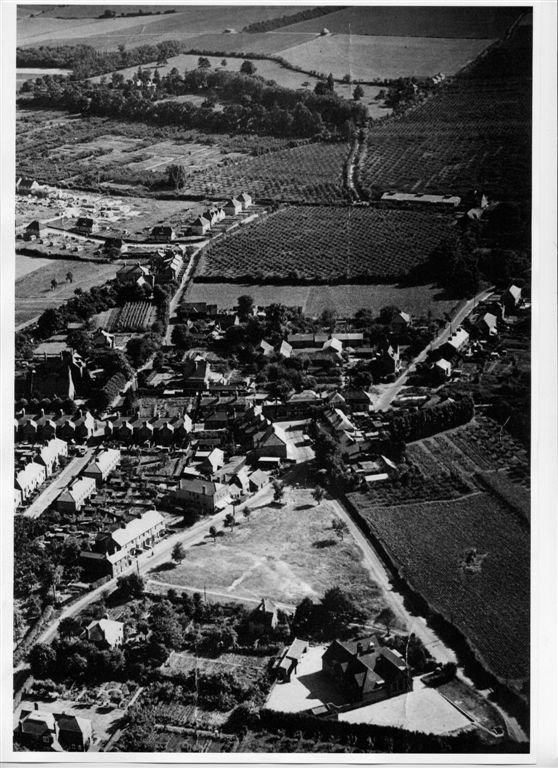