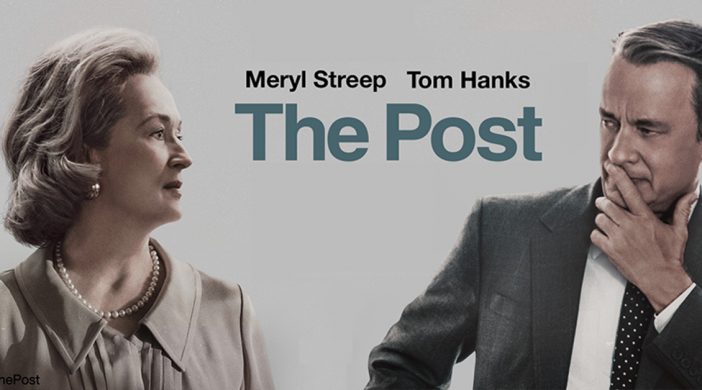 The Croxy Community Cinema will be screening The Post

A cover-up that spanned four U.S. Presidents pushed the country’s first female newspaper publisher and a hard-driving editor to join an unprecedented battle between the press and the government.

Further details abut the Croxy can be found here or join our facebook group: